Worldwide trademark-filing activity boomed in 2020, defying a global economic downturn and signaling vibrant entrepreneurship and the introduction of new goods and services in response to the pandemic.

Trademark filing activity rose by 13.7%, patents by 1.6% and designs by 2% according to the WIPI, which compiles new data from some 150 national and regional authorities and shows how innovators, designers and brands are increasingly relying on intellectual property tools to expand their enterprises and seek new growth.

“WIPO’s World Intellectual Property Indicators Report confirms that despite the deepest economic contraction in decades, intellectual property filings – a strong indicator of innovation – showed remarkable resilience during the pandemic,” said WIPO Director General Daren Tang. This is in contrast to the financial crisis of 2008-2009, when both patent and trademark filing activity contracted sharply, said Mr. Tang.

Commenting on the particularly strong growth in trademark filings in 2020, Mr. Tang said: “This shows how enterprises across the globe have brought new products and services to the market, as reflected by the double-digit growth in trademarks filing activity in 2020 despite the massive economic shock. Despite the difficult situation, enterprises are finding opportunities to reach customers in new ways, open up new markets and bring their ideas to the world using IP.”

“The WIPI is an important tool to understand the landscape to see where innovation is happening around the world,” said Assistant Director General Marco Aleman, who oversees WIPO’s work relating to statistics, adding “We live in a world of data-driven decisions, so this report helps policy makers and others plan for the future.”

Offices located in Asia received two-thirds (66.6%) of all applications filed worldwide in 2020 – a considerable increase from 51.5% in 2010 –driven by long-term growth in China as well as increased IP activity in other parts of Asia. Offices located in North America accounted for almost one-fifth (19.3%) of the world total, while those in Europe accounted for just over one-tenth (10.9%). The combined share of offices located in Africa, Latin America and the Caribbean, and Oceania was 3.2% in 2020. A decade ago, around five out of 10 IP applications were in Asia, last year, this number was close to 7 out of 10 IP applications.

In 2019 – the latest year for which complete data are available due to the delay between confidential application and publication – computer technology was the most frequently featured technology in published patent applications worldwide, with 284,146 published applications followed by electrical machinery (210,429), measurement (182,612), digital communication (155,011) and medical technology (154,706).

An estimated 13.4 million trademark applications covering 17.2 million classes were filed worldwide in 2020. The number of classes specified in applications grew by a remarkable 13.7% in 2020, marking an eleventh successive year of growth. Many countries around the global saw a considerable downturn in economic activity during the COVID-19 pandemic. In contrast, trademark filing activity grew substantially in 16 of the top 20 offices. In fact, 11 offices recorded double-digit growth in 2020, ranging from 12.2% in Germany to 44.3% in Indonesia. In most cases, growth in resident filings drove the overall growth.

China’s IP office had the highest volume of filing activity[1] with a class count of around 9.3 million; followed by the USPTO. (870,306), the Islamic Republic of Iran (541,750), the European Union Intellectual Property Office (EUIPO) (438,511) and the office of India (424,583). India’s office overtook Japan to become the fifth largest office for trademark filing activity.

The strong growth in global trademark filing activity is driven by robust growth in trademark filings in products and services related to advertising and business management; pharmaceuticals; surgical, medical and dental goods. The share of filings related to pharmaceuticals increased from 4.1% in 2019 to 4.6% in 2020, while that of surgical, medical and dental goods increased from 1.5% to 2.3%.

These trends were mirrored at the national level in many countries that saw large increases of trademark filing activity.  For example, India’s 15.4% growth in trademark activity was driven by resident filings in pharmaceuticals.  In Iran, in turn, local pharmaceuticals were the third largest contributor to a 19.1% overall increase, behind advertising, business management, and transport.

Designs related to furniture and household goods (18.4%) accounted for the largest proportion of global filing activity in 2020; followed by textiles and accessories (14.1%); tools and machines (11.6%); electricity and lighting (9.8%) and construction (8.5%).

Data from the 92 national and regional authorities show there are an estimated 58,800 protected geographical indications (GIs) in existence in 2020. GIs are signs used on products that have a specific geographical origin and possess qualities or a reputation that are due to that origin, such as Gruyère for cheese or Tequila for spirits. Germany (14,394) reported the largest number of GIs in force, followed by China (8,476), Hungary (7,566) and the Czech Republic (6,180).

GIs in force relating to “wines and spirits” accounted for around 56.1% of the 2020 world total, followed by agricultural products and foodstuffs (38.6%) and handicrafts (3.6%). 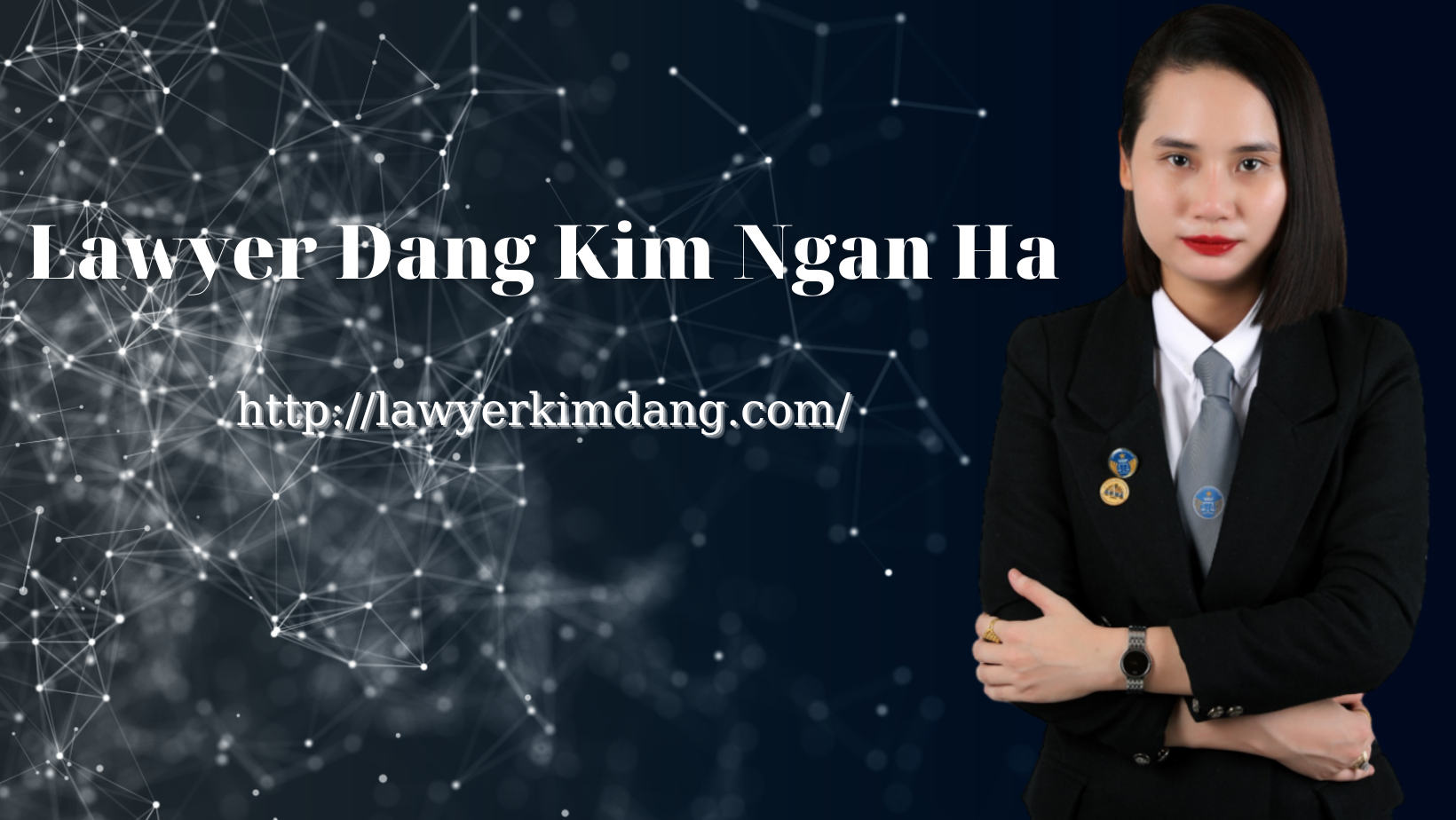